Donate to Reopen Even Better Campaign
Support adding to our facilities Go Lions! 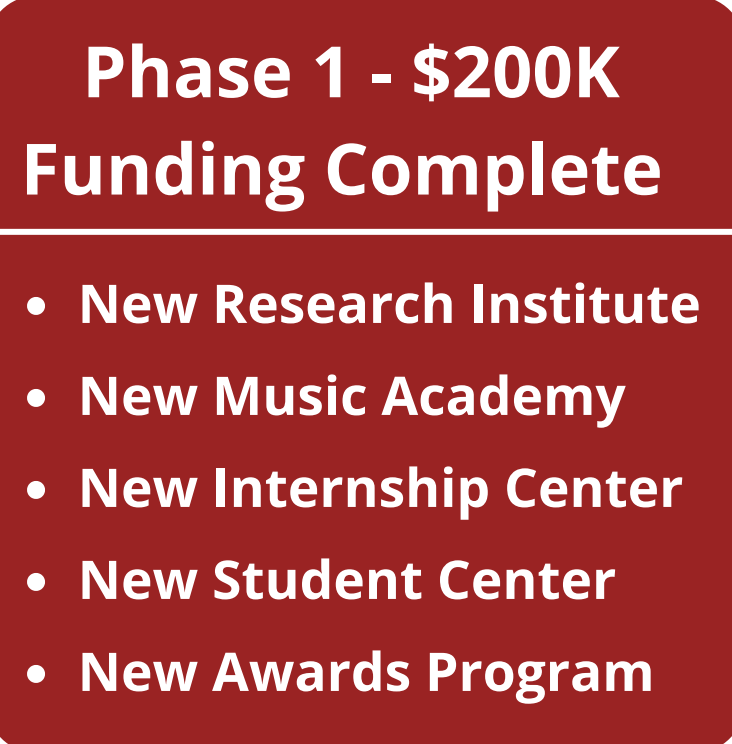 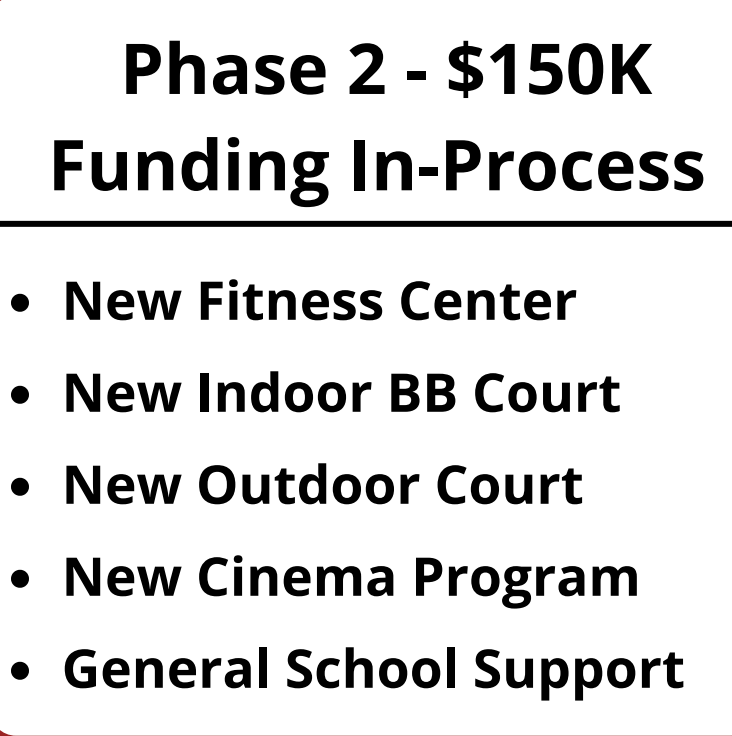 Torrance, California - Ambassador Christian School today announced the establishment of three new academic centers of excellence to build upon the school’s successful dual enrollment Early College program. This six-figure investment, funded by a private foundation, will enable the launch of the Ambassador Academic Research Institute, Ambassador Performing Arts and Music Academy, and Ambassador Internship Center. In addition, Ambassador will launch the Ambassador Outstanding Achievements Awards Program and build a student-designed Ambassador Student Center. The grant was made as part of Ambassador’s “Operation Reopen Even Better” current fundraising campaign. Ambassador will initiate these programs this spring, and they will become available to students during the upcoming academic school year 2021-22.

“The faculty and staff at Ambassador are incredibly excited to launch these new programs that will benefit current students and help attract new students,” said Head of School, Michael Barker, Ph.D. “During the pandemic, we have supported our students with 100% live instruction every day of the week and look forward to these new programs helping us to our reopening even stronger and better than before. These programs will help put Ambassador on the forefront of academic excellence.”

The new centers and programs include:

The Ambassador Performing Arts and Music Academy will expand Ambassador’s current leading vocal and performing arts program into a premier music academy. This academy will include instrumental instruction, after-school voice and instrumental instruction for high achieving students, and paid sponsorships for students to attend music and vocal summer programs. The music academy builds upon the success of current students who have performed at New York’s Carnegie Hall, Disney Concert Hall with the Los Angeles Philharmonic, Austria’s Salzburg Music Festival with the Vienna Philharmonic, National Opera Center, and Sydney Opera House.

The Ambassador Internship Center will assist students with obtaining meaningful career-ready internships. The Internship Center, an expansion of Ambassador’s existing Academic and College Counseling Department, will provide resources to ensure students from all grades have access to one or more internships during their tenure at the school. The internship center’s focus will be on high-demand jobs of the future. The center builds on the success of current and former students who have completed internships, including Northrup Grumman,…[include examples of other student’s internships]

The new Ambassador Student Center will provide students with a place to congregate, eat, socialize, have fun and build community together. Ambassador engineering students will form design teams to work with an interior designer on the student center’s layout and design. The student center is expected to have furniture, tables, an audiovisual system, decorations, and games.

The Ambassador Outstanding Achievement Awards Program will recognize significant student accomplishments in the following categories: (1) social impact and civic engagement, (2) entrepreneurship, (3) academic research, and (4) creative writing. The awards program will be conducted annually in the spring. Ambassador will establish application requirements and criteria upon which the winners will be selected.

Established in 2013, Ambassador Christian School is a coeducational college-preparatory high school and middle school for highly motivated students. Ambassador is located in the city of Torrance in Los Angeles County. Ambassador provides a rigorous education through excellence in academics, student leadership, athletics, service, and the arts. The faculty designed the demanding and engaging academic curriculum and programs to encourage students to think critically and evolve into intellectual thought leaders in preparation for college and life beyond. Ambassador seeks to develop talented students who grow academically, morally, socially, and spiritually through a supportive community, dedicated faculty, and a diverse student body.