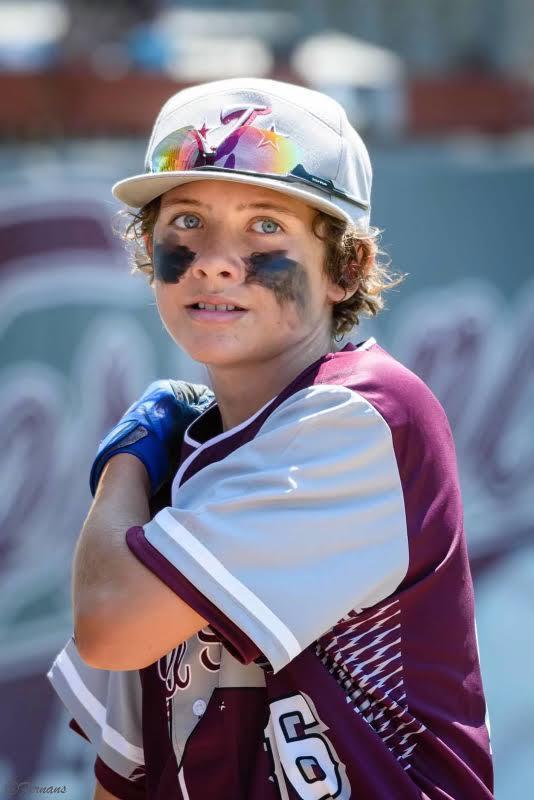 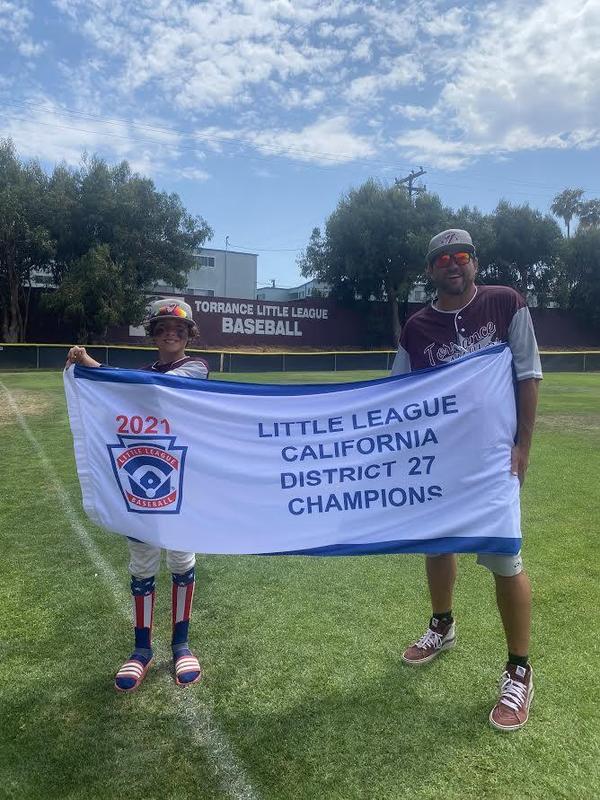 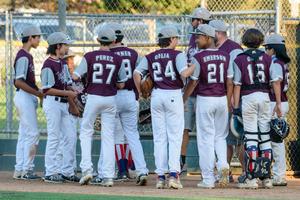 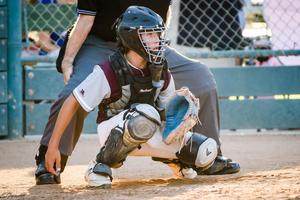 7th grader, Gavin Crew, has the summer of his life being apart of the Torrance Little League Allstar Team.

Read here about Gavin's experience in his own words.

"Summer 2021 was the best summer of my life. I was part of the Torrance Little League All Stars team. It was so much fun playing through District 27 when my teammate Dominic Golia had a perfect game against Riviera Little League. In sectionals we played in west LA and went nine innings in the championship game against Lunada Bay and it was the scariest and eventful game of my life.  We won after being tied from the 4th inning through the 9th! That win qualified us for the State tournament in Fountain Valley to play  against teams from all over Southern California.  It also won us our  nickname, the “Cardiac Kids.” At state our first game we played East Lake and lost 7-4. We then realized, if we wanted to come out of the loser bracket and win, we had to play and win 7 games in eight days.  Those were the most crazy and wild eight days of my life. We came back in almost every game whether it was 7-4 or 6-4 or 2-0 or 7-2. We always came back and won! On the 8th day we played in the championship against the team who beat us in the first game, East Lake.  It was one crazy game. We went back and forth until the 3rd inning when Skylor Vinson hit a 3 run home run and we began to score, score and score! We ended the inning with 5 runs and they scored a couple to make it 5-3 and then we scored 1 so, its 6-3 and by the 6th inning it was 8-4 and we had one more out with a 1-2 count. I was catching and Dominic Golia was pitching. He threw a pitch and, boom, a home run for East Lake! It's 8-5 next comes up one of their best hitters. We get a 2-1 count on him and he reaches outside for a strike and now it's 2-2. I call a fastball outside and  Dominic Golia throws a perfect pitch and its strike 3 the game is over! That  qualified us for the Regional Tournament in San Bernardino, we won.  Fast forward into the Little League World Series in Pennsylvania.  We went 2 wins 2 loses & ended up 5th in the Nation.  I’m so proud of my teammates. We had such a great time together. The whole city of Torrance was so supportive.  We had a parade, and team parties throughout town. A special thanks to my Dad, the Manager, TLL, my coaches: JJ Chavez, Ollie Turner & Wayne Cornett & James Han. Also, my uncle Paul Ryan & Grandmother, Nevis Ryan.  I’m so grateful for all the support from the Torrance community."